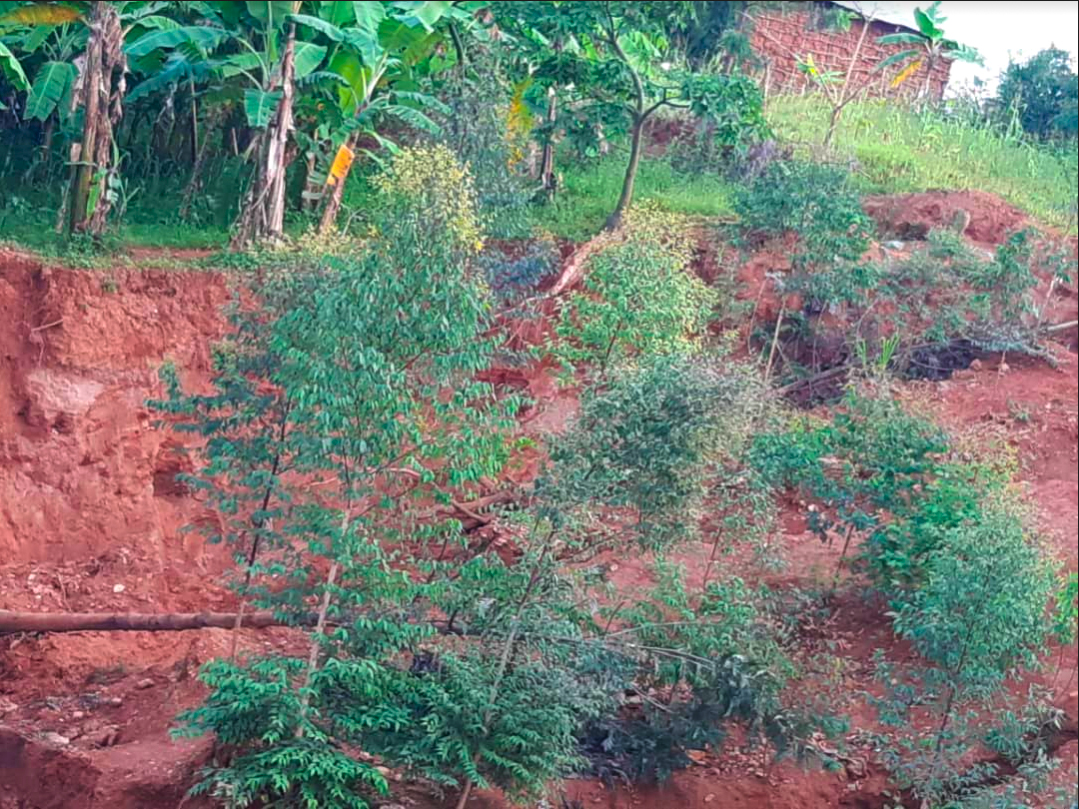 Strengthened operations against illegal mining activities led to the arrested of five people in Rulindo District on Tuesday.

They were arrested red-handed at about 4am in a closed cassiterite concession located in Kabuga village, Nyamyumba cell in Masoro sector.

Chief Inspector of Police (CIP) Alexis Rugigana, the Police spokesperson for the Northern region, said that besides conducting illegal mining, their activities had led to environmental degradation and destroying infrastructure including roads connecting communities in the area.

“One of those found in the closed concession is a minor, who was being used in mining, which amounts to child labour, also punishable by law,” CIP Rugigana said.

Police in Masoro, he said, was informed by local leaders following information from the residents, about a group, which conduct illegal mining, in most cases at night.

“Indeed, during the Police operation in the wee hours of Tuesday, at about 4am, they found six people including a 17 year-old boy, mining cassiterite in a closed and dangerous site in Kabuga village,” the spokesperson said.

According to CIP Rugigana, the miners had destroyed some roads linking communities and their activities were causing landslides and soil erosion, and affecting water channels where they were washing the minerals.

“Besides being criminal, this was a suicide act; assessing where these men were found and the status of the soil, which has been weakened by the rains. Landslides are common in these closed concessions, we urge people to desist from these unlawful and risky practices, which in some cases have resulted into loss of lives,” CIP Rugigana said.

Law N° 58/2018 of 13/08/2018 on mining and quarry operations, stipulates that; “any person, who undertakes mineral or quarry exploration, exploitation, processing or trading without a license, commits an offence.

Upon conviction, he or she is liable to imprisonment for a term of not less than two months and not more than six months and a fine of between Rwf1 million and Rwf5 million, or only one of these penalties.

The court also orders confiscation of any seized minerals or quarry in storage, trading or processing without a license.