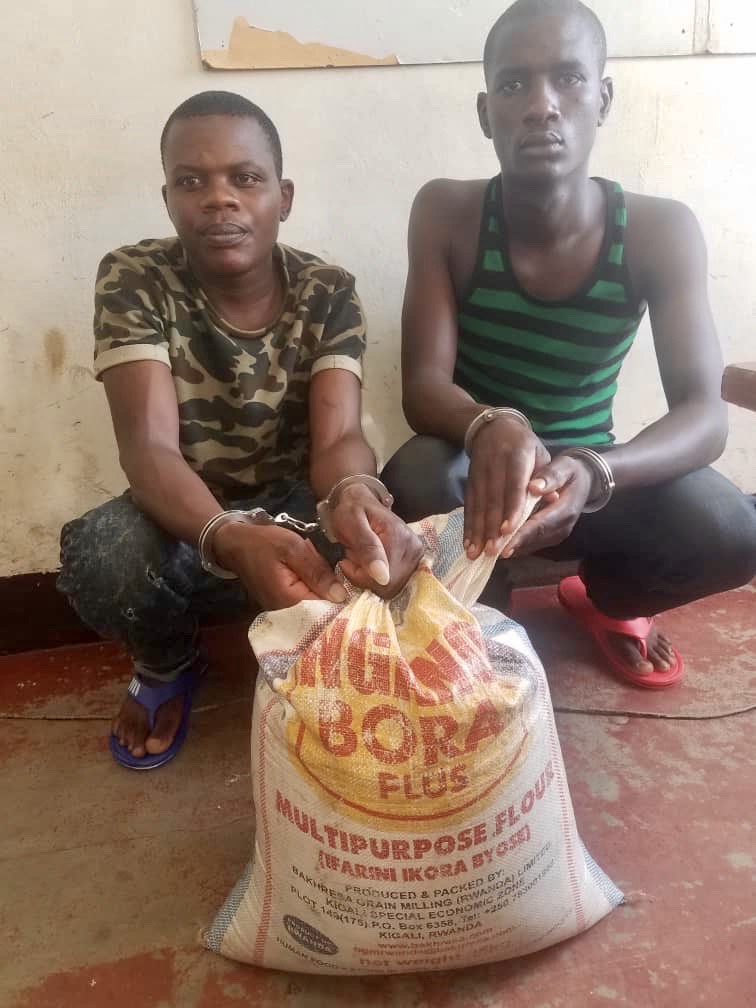 At least 70 kilograms of coltan stolen from Rutongo mines were seized on Friday from suspected thieves in Nyarugenge District.

The minerals were recovered from two suspects identified as Theophile Nshimiyimana, 28, and Jean Claude Nzayisenga, 24, who were also taken into custody.

Chief Inspector of Police (CIP) Marie-Gorette Umutesi, the Police spokesperson for the City of Kigali, said that the minerals were stolen from Rutongo mines in Rulindo District.

“Muhima Police station responded, tracked the suspects in Nyabugogo Cell, Ubucuruzi Village where they were arrested red-handed,” she added.

It is said that the suspects have been in this illegal business for a while, stealing minerals from the concession in Rutongo and selling them to other illegal dealers.

CIP Umutesi thanked residents, who were quick to inform local leaders on the illegal acts and the suspects. She called for strengthened partnership and information sharing on any suspected unlawful acts.

Article 54 of the law on mining and quarry operations, states that “any person, who undertakes mineral or quarry exploration, exploitation, processing or trading without a license commits an offence

Upon conviction, the offender is liable to imprisonment for a term of between two and six months and a fine of not less than Rwf1 million and not more than Rwf5 million or only one of these penalties.