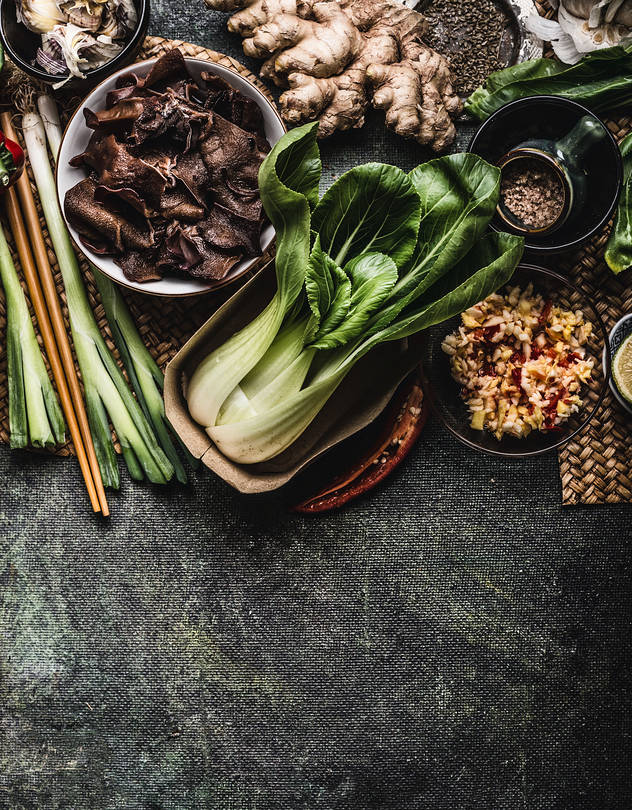 “Let food be your medicine,” said the ancient Greek physician Hippocrates in the 4th century B.C. But he probably didn’t envisage a world in which people would feel so anxious about their diets that they would get their DNA sampled before they decided what to eat. Companies like Nutrigenomix and DNAFit will now test a swab of your saliva for various DNA markers and send you a detailed report on what to consume in order to optimize health for your particular body. Have trouble metabolizing caffeine? Reduce your coffee intake. Don’t digest dairy well? Cut out yogurt.

I haven’t done one of these high-tech tests myself, partly because I fear that the data would tell me to give up something I love, such as butter. As with so much else in our food culture, the DNA testing feels like a way for consumers who are already super-healthy to strive for new levels of perfection rather than an effort to give nutritional aid to people who really need it. Food can be restorative in many different ways, and sometimes it is good for the soul to have a slice of cake, whatever your DNA test may say.

But there are other ways of embracing the idea of food as medicine. The notion of tailoring our food to suit our personal health isn’t a newfangled idea but a very ancient one that somehow got lost in the West.

In China, food as medicine isn’t something you buy in a kit over the internet but a way of life that happens in the kitchen. In January, I took part in a panel event at Asia House in London with Vivienne Lo and Ching-He Huang, two Chinese food writers who both grew up with the idea that cooking good food every day was the most fundamental form of health insurance.

For more than two millennia, Chinese eaters have seen food and medicine as two sides of the same coin. All foods can be sorted into the Taoist dualities of yin and yang—yin foods are believed to be cooling, yang foods to be warming—as well as into one of the “five flavors” of pungent, sweet, salty, sour and bitter. Good health is supposed to be found through balancing these various components.

Most mainstream doctors still seem keener to prescribe drugs to treat our symptoms than food to prevent us from getting sick in the first place.

In the West, by contrast, using food as medicine is still a fringe idea. As The Journal reported in October, some health systems, such as ProMedica in Ohio, are trying “to nudge patients into eating well at home” by opening “food pantries that offer nutrition counseling and healthful fare.” But most mainstream doctors still seem keener to prescribe drugs to treat our symptoms than food to prevent us from getting sick in the first place.

A few months ago, a relative of mine in the U.K. was suffering from anemia after an operation. I rang her doctor to discuss whether she should be including more iron-rich foods in her diet, such as leafy greens, legumes and red meat, in addition to the iron supplements she was taking. “There’s no point in that,” he told me dismissively, as if it were a strange and backward idea to seek to alleviate a food-related deficiency with actual food.

In Chinese medicine, different foods are prescribed for different seasons and different people. Ching-He Huang recalled that when she was growing up, food was always said to have medicinal qualities. She was taught to try to look after herself by seeking out nourishing foods: “I suffered from ‘yang’ and therefore had many nosebleeds as a young child, so I was forever being fed with yin cooling tonics such as cucumber juice. I was never allowed to eat litchis (my favorite) because they contained too much ‘yang.’”

The ancient precepts of Chinese food philosophy may not hold up to scientific scrutiny: It remains to be seen whether mandarin oranges really do heat the body up or if steamed fish is truly cooling. The real benefit is probably not the specific recommendations so much as the way that they encourage eaters to think about balance at every meal.

Vivienne Lo points out that this medicinal approach to eating is “more effective than any public health directive.” She notes that elderly Chinese people tend to “eat small amounts of meat and lots of vegetables, except at festivals.” They had the right idea long before Michael Pollan pithily advised us, “Eat food. Not too much. Mostly plants.”

The sad thing is that, just as we in the West could benefit from becoming a little more Chinese in our thinking about food and health, the Chinese are becoming less so. Ms. Lo notes that traditional Chinese food culture is being rapidly displaced by McDonald’s and KFC, supplemented by a range of expensive superfoods “that come with the promise of increased vitality, sexual vigor, youth and longevity.”

In a less confused food culture, health food wouldn’t be something “super” that you buy in a special store. It would just be our ordinary nourishment.